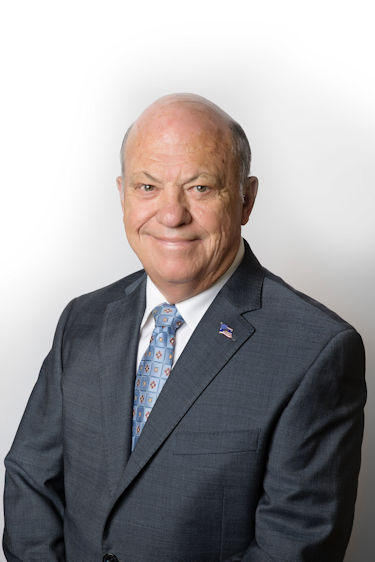 WALLACE SPEED (1941-2020) graduated from the United States Military Academy at West Point where he earned a Bachelor of Science degree, and he subsequently served seven years on active duty in the Army (Infantry) prior to entering law school. He graduated from the Emory University School of Law and then spent several years as a Senior Assistant District Attorney in Atlanta. There he prosecuted numerous major felony cases, including the “Atlanta Missing and Murdered Children” case which attracted international attention. While at the DA's office he attended Georgia State University at night and obtained a Master’s degree in Public Administration. He was later appointed to the position of Administrative Law Judge with the State Board of Workers’ Compensation. He subsequently entered private practice and has devoted his practice to insurance defense litigation. He was a member of both the Georgia and Tennessee Bars, and he was an arbitrator for the National Arbitration Forum. He was a Colonel (retired) in the U S Army Reserve.