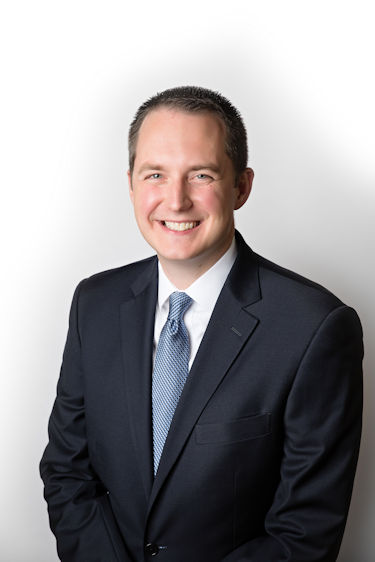 ERIC L. TRIVETT attended Mercer University as a Plunkett Scholar, where he graduated summa cum laude and obtained the degree of Bachelor of Arts in Political Science after three years of study. During his third year, he studied abroad at Oxford University in the United Kingdom. He then attended Mercer Law School as a Woodruff Scholar. In law school, he was a member of the national moot court team; won second place in the Lawson Moot Court Competition; and was named best advocate in the preliminary and final rounds at the regional level of the National Moot Court Competition, where the team captured the regional championship. He graduated Order of the Barristers from Mercer Law School with the degree of Juris Doctor and was named the James C. Estes Outstanding Graduate. Eric exclusively represents insurance companies, closely held and publicly traded corporations, and governmental organizations. He has served as lead counsel at over 75 trials or hearings and has represented clients before all Georgia courts, including the Court of Appeals and the Supreme Court. Eric is a member of the Claims and Litigation Management Alliance and the Georgia Defense Lawyers Association, and he is a frequent speaker on the subjects of strategies for claim defense and developments in Georgia law.